Teale Dvornik: The Story Behind the Magic on Broadway

In this episode, I talk with Teale, also known as The Backstage Blonde. Teale’s initial love for fashion led her to pursue a career as a dresser on Broadway. When the pandemic hit, she was devastated, but she is coming out on the other side with an amazing business that she’s passionate about. Get ready to learn about all the magic that happens behind the scenes in Broadway productions as well as how a pivot can lead to something truly beautiful.

Teale talks about her story growing up and always having a love for the arts. She went to college with the goal of becoming a fashion designer. After transferring to a smaller private school, she entered the theater department and fell in love with musical theater. While it wasn’t the path she originally intended, her dream to work on Broadway was born.

[09:30] GAINING THE CONFIDENCE TO APPLY FOR BROADWAY

After college, Teale spent a summer working at Stagedoor Manor and then became a wardrobe supervisor on cruise ships for two years. From there she moved to New York City and three months later she was working on Broadway. Her early experiences helped her gain a lot of skills quickly and gave her the confidence to pursue her career on Broadway.

Teale explains swing performers, swing dressers and other types of backstage cast members in theater performances. There are many members of the costumes and production team that the audience may not be aware of as viewers of the show. Teale talks about how these roles work in Wicked, the show she’s currently working for. Everything in the show happens so quickly. Things backstage are just as choreographed as on stage.

If you are a swing, you can work on multiple shows at once. It’s all about who books you first. Teale made her job her first priority, leading her to come on as a full time dresser at Wicked. Teale talks about other shows that she worked on at that time.

The pandemic was really hard for Teale because as a New Yorker in theater industry, her whole life was taken away in an instant. So many people moved away. The city was empty and friendship circles ended. It was hard for her to see people that chose more traditional lives continuing on. While it was emotional and she moved around alot, she is proud of how she studied to pass the test for her New York City sightseeing guide license. The events of the pandemic opened up a whole other world that she is passionate about, using social media to create her tour guide business.

Teale was experiencing heartbreak and hard times. She shared beautiful moments on instagram but she talks about the side that people don’t see. Being a content creator gave her a reason to get out of bed in the morning. It didn’t feel like a pivot, it felt like survival. When she was forced to sit with herself, so much growth and healing happened.

Teale’s walking tour is a combination of theater history stories that are deeply woven into the history of New York City, as well as her own personal stories. She keeps her tours small for a personalized experience. 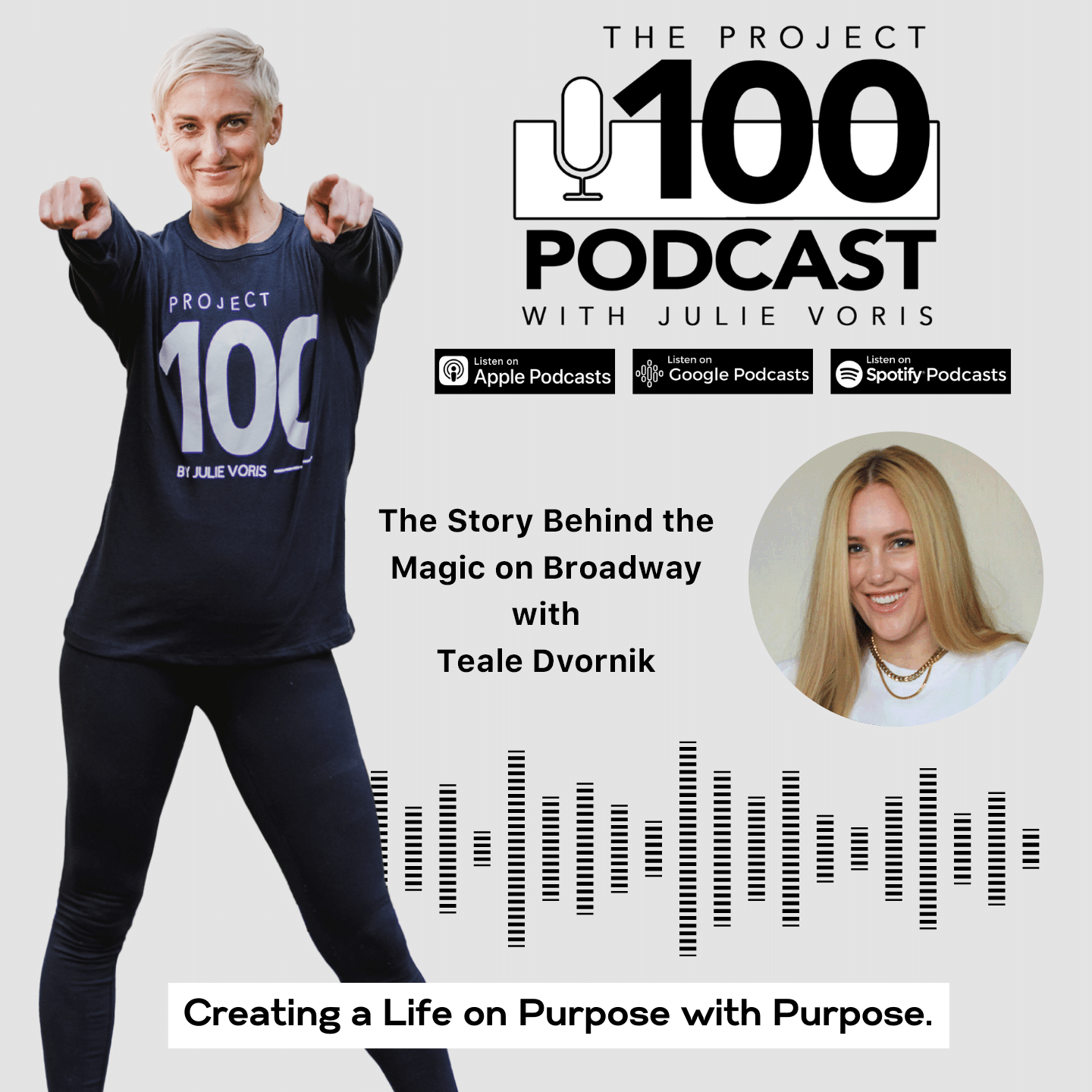