Description: In this episode, Julie interviews Matthew Krul, a lifelong fan and historian of all things Disney (since his first trip to Walt Disney World as an infant), and a former Cast Member of the Walt Disney Company. Not to mention he is the creator of the Imagineer Podcast that celebrates all things Disney®.

IN THIS EPISODE YOU’LL LEARN:

Matthew talks about how he started the Imagineer podcast, as a community four years ago. He did it purely as a passion project. He goes on to say that he always sort of needed a creative outlet in his life. And he felt that in addition to that creativity, he wanted to create something more… He would create a podcast. Matthew still has a full-time job and a full-time career as well. For now, he says the podcast is still a passion project and something he loves to do on the side.

Matthew shares that the Disney College Program came to his high school, so he went in for the interview. He rolled through the first round of interviews and proceeded onto the second. He describes how a girl from his hometown was conducting the interviews and he let his doubt and fears that “no one ever leaves this small town” get into his head. So he ended up not going to the 2nd interview. Continuing on…Disney was still going to be in his life after all.

Matthew tells me how he first got in touch with Disney Magic. He started working in retail at the Disney Store, which was then owned by The Children’s Place. That resulted in him applying for the Disney College Program and getting accepted into the program. He did that for eight and a half months. He extended the program through the summer where he landed a position at Kilimanjaro Safaris at Disney’s Animal Kingdom.

THE JOURNEY TO WORKING AT DISNEY

Matthew had always flirted with the idea of working for Disney full time. That was his goal, he wanted to pursue a marketing career with Disney. He applied for a professional internship and got accepted. However, when he got down to Disney, he discovered the internship was not quite the challenge he was looking for. After much thought, he accepted a full-time position back in NY for the next 4 years. While his girlfriend was completing her own grad program, Matthew thought it would be good timing for him to go for Disney again. He applied for a marketing strategy internship at Disney and got accepted. He worked marketing strategy for Disney Vacation Club and learned a lot about marketing. He did this for six months, had a blast, then decided to go home to do a full-time role. Matthew learned that his full-time role in NY was going to be his career, but he decided to visit Disney whenever he wanted. He created this win-win for himself by following his heart every step of the way.

I ask Matthew about his journey to creating his podcast. Matthew shares the process. He started with having doubts about being good enough for the public. He wondered how he could add value to something like Disney that people would want to listen to. He listened to a competitor and started to realize he wasn’t asking the right questions. He switched from “how can I be as good as these people?” to “Why do I want a podcast?” And “what is it that I can contribute?” That’s when he decided there was an opportunity for him to contribute something in this space.

The Imagineer Podcast began as just an Instagram Account. He started it from the ground up. Through the years, Matthew branded himself as the podcast, then changed it up a few years later to be “this is me and this is the podcast, but it’s still me too.” Now at 100,000 followers, Matthew says that having a marketing background helped in identifying the right kind of content to post and knowing how to analyze what was working on Instagram. He talks about promotional focused content versus community-focused content, and how community can help you grow. He talks about relationship building and personal connections. Matthew shares tips to help listeners grow their platforms. When posting on social media, he reminds people to come back to your mission and what you want to be in service to.

CYNICISM AND OPTIMISM ON SOCIAL MEDIA

Matthew talks about how there is some negativity coming up in the Disney community and how he keeps that in mind when posting content for the Imagineer podcast page. He strives for positivity in the culture he creates for his brand. We talk about the purposes for different types of posts, like stories, feed posts and reels. Matthew talks more about his mindset and strategy that has helped him achieve growth. We talk about the value of high engagement rates and how to assess if your content is working. Matthew talks about creating a safe space and being moderator of the negativity that comes up. In acting like a leader of the page, you can encourage the type of conversations you want to see.

ADVICE FOR GETTING STARTED WITH FOLLOWING YOUR DREAMS

Matthew shares some advice for entrepreneurs that are starting out. He recommends starting with a mission, but also reminds people that it’s okay if that changes over time. Second, don’t be afraid to just jump in and try. Don’t stress about the details. Even if you have mapped everything out, it’s probably not going to go exactly according to plan anyway. Third, remember that it’s all about community and people. The people on your social media are more than usernames. Have meaningful, quality conversations with those individual people and be the facilitator of the group conversation as well. 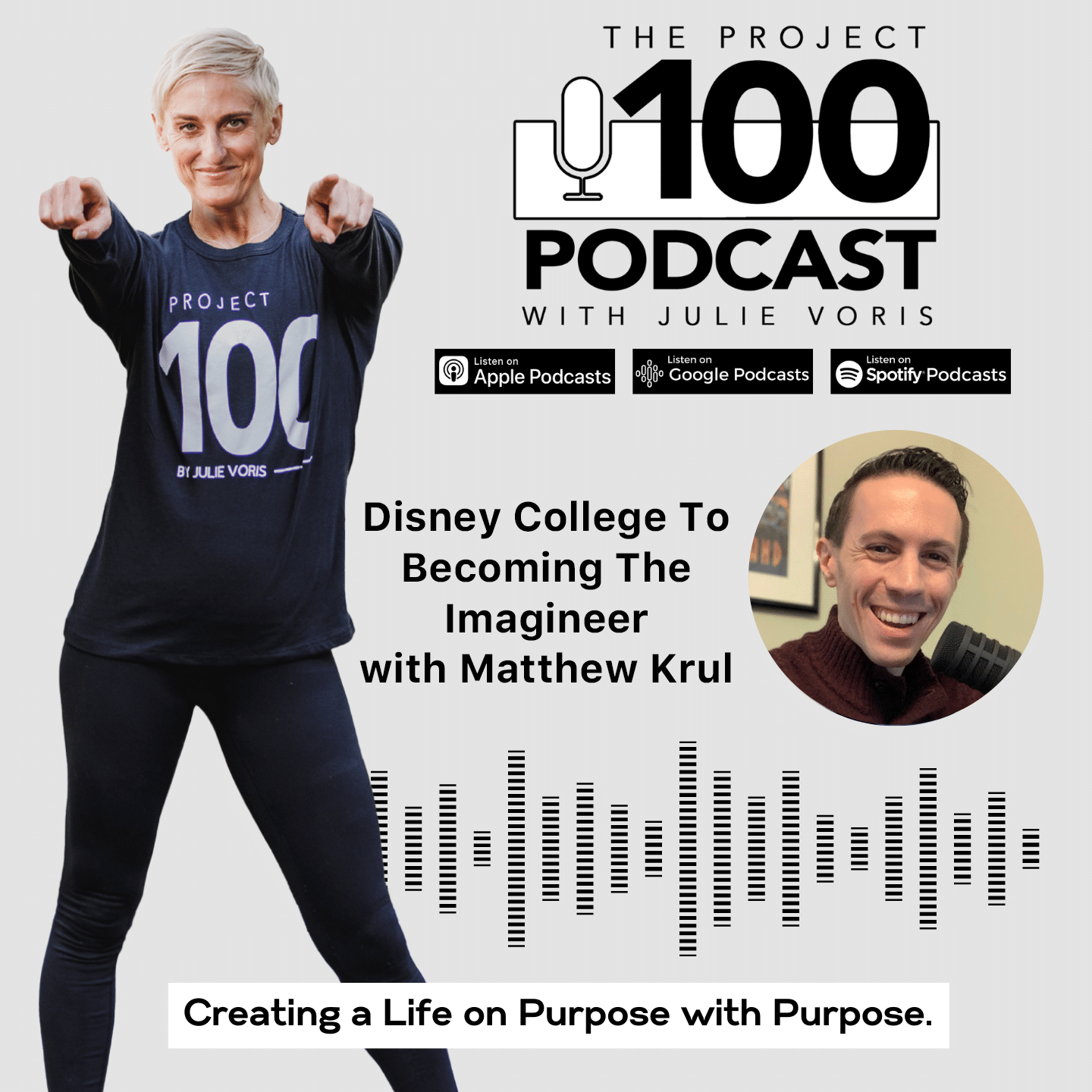