Matt Miller: Finding Your Light and Enjoying the Ride

In this episode, my guest is Matt Miller. Matt’s dreams have led him from pursuing an acting career to becoming a Soulcycle instructor in New York City, and he is truly an inspiration. I hope this conversation gets you thinking about following your heart and changing your plans if needed, not having a timeline on your goals and dreams, and what you do when it doesn’t work out.

I start by connecting this conversation to the intentions behind this podcast. Between all of the different guests I’ve had on my show, I’m hoping that people can find the commonalities between these stories. I hope listeners will take away that no matter what your career path or your mission, it’s all about following your curiosity and your passion and becoming the best version of you.

[03:47] THROUGH ADVERSITY THERE IS OPPORTUNITY

Matt and I met virtually during the pandemic. While the shutdown was a hard time, we have to look at the bright side, which is that we may have met people that we would not normally meet! I was looking for a new way to stream fitness classes and that’s how I was introduced to Matt. Matt shares his origin story about growing up in a small town in the suburbs of Chicago. His love for music has really carried through as a theme in his life throughout his different endeavors. It all started with his grandparent’s piano. He went on to sing in the choir at church and soon became interested in plays and musicals. His musicality continued through school as he got older and he set his sights on attending Millikin for college.

Matt had made his decision and continued to work towards it. He attended Millikin University from 2006-2010 to get his BFA in musical theater. It was a very rigorous and challenging program but he had a great experience. After graduating, Matt had a summer job and then moved to New York. When he arrived in New York, friends of his who had graduated through the program in previous years were all hustling multiple jobs and auditioning for roles. Seeing this, Matt was intimidated and not sure that’s what he wanted to do.

After investing so much time and money getting his degree, he got part-time retail jobs and tried to hustle to sustain his decision and his dream that he had planned since eighth grade. A friend of Matt’s could tell he was feeling lost in life and invited him to come along to Soulcycle for the year. He said no. Eventually he said yes, and in that first song of that first class, he realized that the instructor was finding her light, in the same way that an actor would. He had an epiphany that she was performing. At that moment, his new goal was illuminated. He wanted to be an instructor and he knew that somehow he would make it happen.

Matt took the first steps in action towards his new goal. In order to get a discount on Soulcycle classes, he began working at the studio as a retail manager. He quickly worked his way up to working in the corporate office on the retail team. The whole time, he was riding, taking multiple classes a day sometimes. Meanwhile, the desire to be an instructor grew, and he decided he needed to do something about it.

Matt was in training during the summer. He compares it to summer camp. Overall it was a very positive experience for Matt. The years working for the company and all the classes he had taken were beneficial to him, he just had to plug in the details.

When the pandemic hit, Soulcycle studios initially shut down. There were no streaming classes set up at that point, but Soulcycle made the transition to virtual streaming. Matt shares what he’s learned from teaching streaming classes in comparison to in-person classes. He stresses the importance of a lot of practice and a lot of getting it wrong.

As many of us have experienced, the last few years had many lessons to offer. Matt talks about creating balance in his schedule. It’s important for him to be able to take time for himself and stick to his boundaries. With a rigorous teaching and riding schedule, it’s important for him to know himself and advocate for that. Both Matt and I talk about giving our best while teaching and taking ownership and delivering on our responsibilities. Continuous learning is especially important during times of change like these. 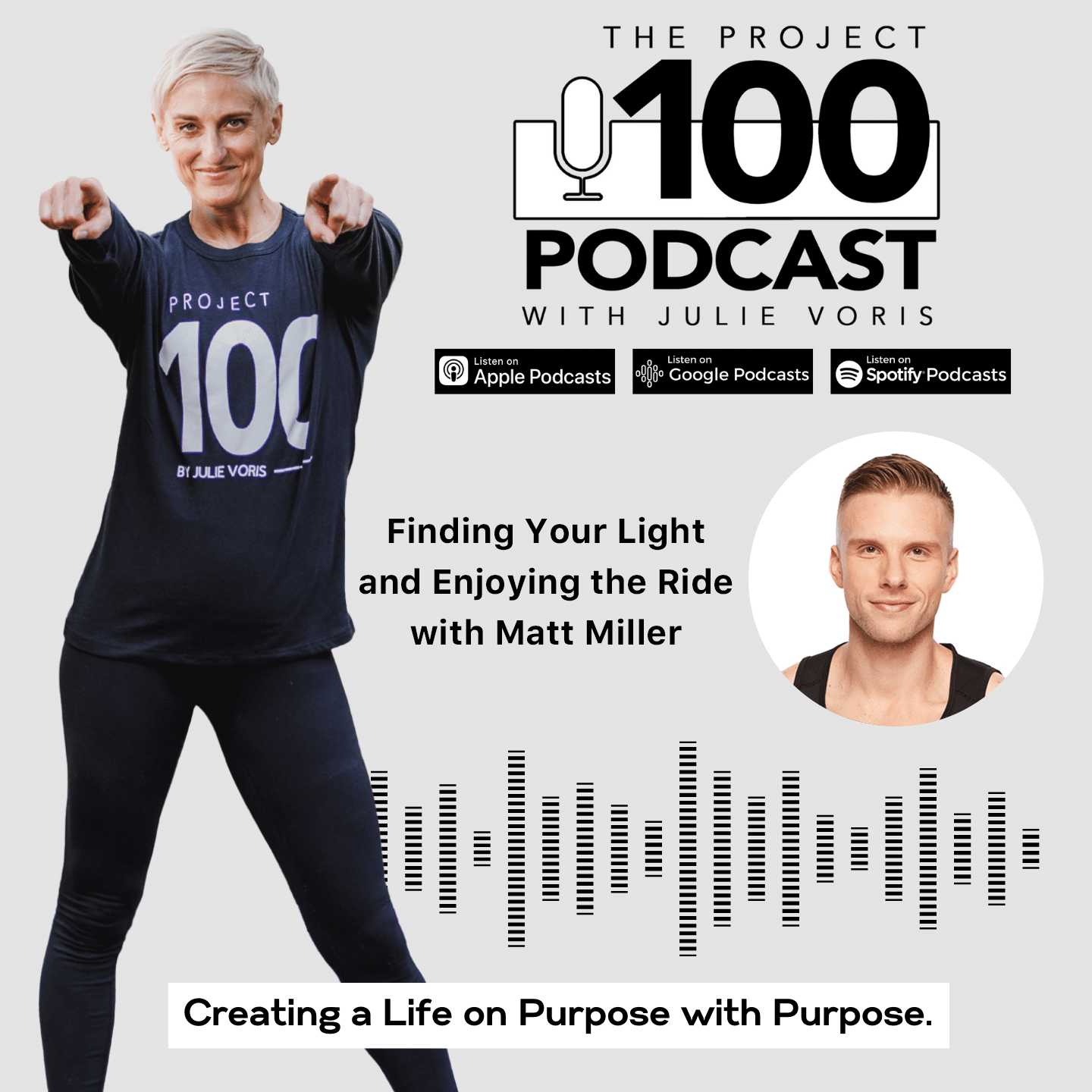