Ken Pozek: Live On Purpose, Not By Default

In this episode, I interview real estate entrepreneur Ken Pozek. We talk about consistency, purpose, and taking risks. He shares some tips he’s learned while creating content and growing his business, with a little Disney magic sprinkled in along the way.’

In this episode, I start out by talking with Ken about his move to Orlando. Ken has worked in real estate from a young age. He talks about his early life in Detroit, getting married, and having kids. Ken and his wife both came from humble beginnings and it was easy to get on the same track that other people were following. They decided to sit down and really be intentional about their lives. They decided to buy a house and move to Orlando.

[9:43] FLIPPING HOUSES AND FLIPPING THE NARRATIVE

Ken talks about flipping houses and how many people in his social circle discouraged him with doubts about his choices. He knew it was a risk, but went for it despite what people were telling him. He had success until the market crashed in 2008. He embraced the ups and downs and focused on learning along the way.

Ken talks about visiting Florida before moving. After spending some time there, he and his wife knew that it was eventually going to be their home. They originally thought that was a distant dream, but they began to think about the moves that they could make to make it happen sooner. While he didn’t know anyone there yet, he decided to go for it. The positives outweighed the negatives when looking at their current life and how happy they could be.

Ken has always known real estate well, but he moved to Florida with some room to figure out his new business plan along the way. He saw a hole in the marketplace and began to apply a new model of real estate. He started creating Youtube videos with the purpose of attracting clients. It didn’t come right away. He created 80 videos before getting his first client. As he continued to create content, he learned to base it on providing value for his audience, versus for himself. In doing this, he saw a huge shift in the success of his videos. Another big part of success and something that kept him going was consistency. Ken talks about the benefits of youtube in his strategy, as well as the power of video.

Ken shares some tips for creating a successful content strategy. He talks about how he started out filming on his iPhone and how his process has grown along the way. He kept a revenue-first mentality as he grew his business. We talk more about how video is such a powerful tool for social media and connecting with people virtually. Ken talks about embarking on his new video project soon after moving to Orlando. He decided to make 100 videos in 100 days and he stuck to it. Ken talks about how he utilizes the different social media platforms in his social media strategy. He shares how he uses different types of content for each and the purposes each serves in his overall strategy.

Ken and I talk about how authenticity is so important, no matter what industry you’re in. He understands that his business isn’t for everyone. It’s better to be authentic and attract people that are really aligned with you. Like me, Ken also loves Disney. He talks about how that is a commonality between many of his clients.

Ken shares the next new exciting endeavors in his business. He talks about the Orlando Real and how it will be focused on real estate, Disney, and life in Orlando. He brings his new ventures back to providing value. He is thinking long-term about growing in business. 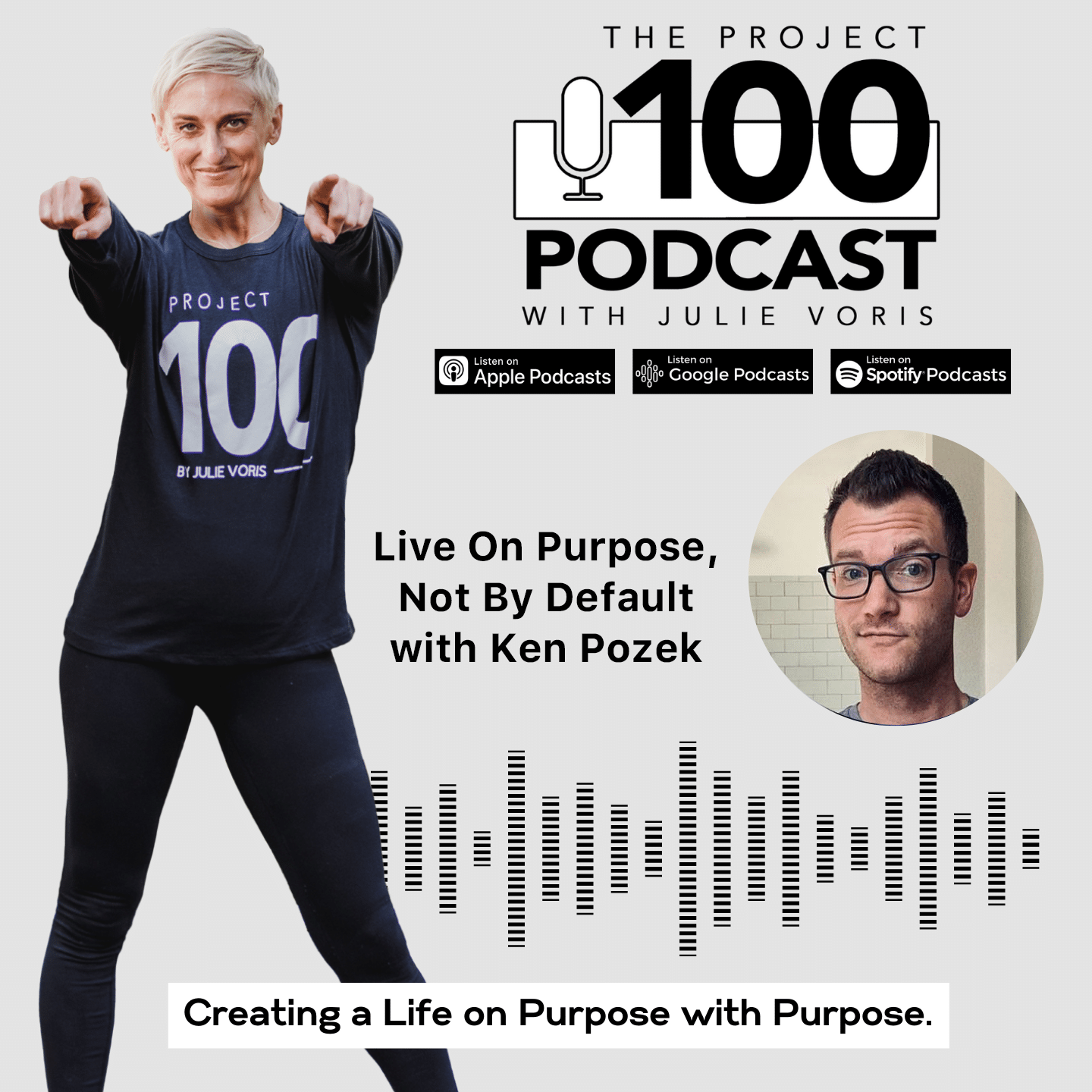