Julie Voris: The Power of Yes

This January marks 20 years since I taught my first group fitness class. And that got me thinking, where would I be now if I hadn’t said yes along the way? In this episode, I share my story and some pivotal moments in my career where I said yes. I hope this inspires you to do the same.

I start the episode with a little background as to where I grew up, in a tiny town in the midwest. Although I had no idea of what I would build, and the impact I would make, something within me told me that I would not stay in that tiny little town.

This got me thinking about what makes some people create success and others not. Even with the same access to resources. After considering this for a while, I came to the conclusion that it is a matter of belief. I believe that successful people do what unsuccessful people won’t. Somewhere within them, they’ve had a seed planted that they can do more.

Although people in my small town rarely pursued education or different career opportunities, I went to college, and became a teacher. After getting married and having children, we moved to Wisconsin. In a time of major transition, in a town without knowing anyone, I decided to join the YMCA. I just knew that after I took each workout class, I would be a better person on the other side.

I’d been taking group fitness classes for a while, when on one random night, the group exercise director said that I should start teaching, and she’d like me to start next month. In that short moment, she opened the opportunity that would change my life. Even though I had no experience teaching exercise classes, I knew I loved fitness and the community, and I could figure it out. We often hold ourselves back because we don’t have experience or know what we’re doing, but I said yes.

In January of 2002, I taught my very first group fitness class. I just dove in and did it, and I survived. After several months, I knew that this was what I was supposed to be doing all along. I was feeling aligned, and I knew there was more. So I kept saying yes.

I attended my first fitness conference and the instructor made a lasting impression on me. That’s when I was introduced to Turbo Kick. The instructor would later become one of my greatest mentors. I reflect back on these events and think about how saying yes to these things, led me along the path I was supposed to take. To take it to the next level, I applied to be a master trainer.

It all started with me sitting on a blue bench, where someone gave me an opportunity, and I said yes. Everything I’ve built has been a journey of saying yes, and being open to the unknown as I figured it out. Our first instinct is often to say no, wanting to wait for a time where we are more knowledgeable. When we are presented with an opportunity, we can feel it in our heart if it’s something we should do. There is so much magic in listening to that little spark. 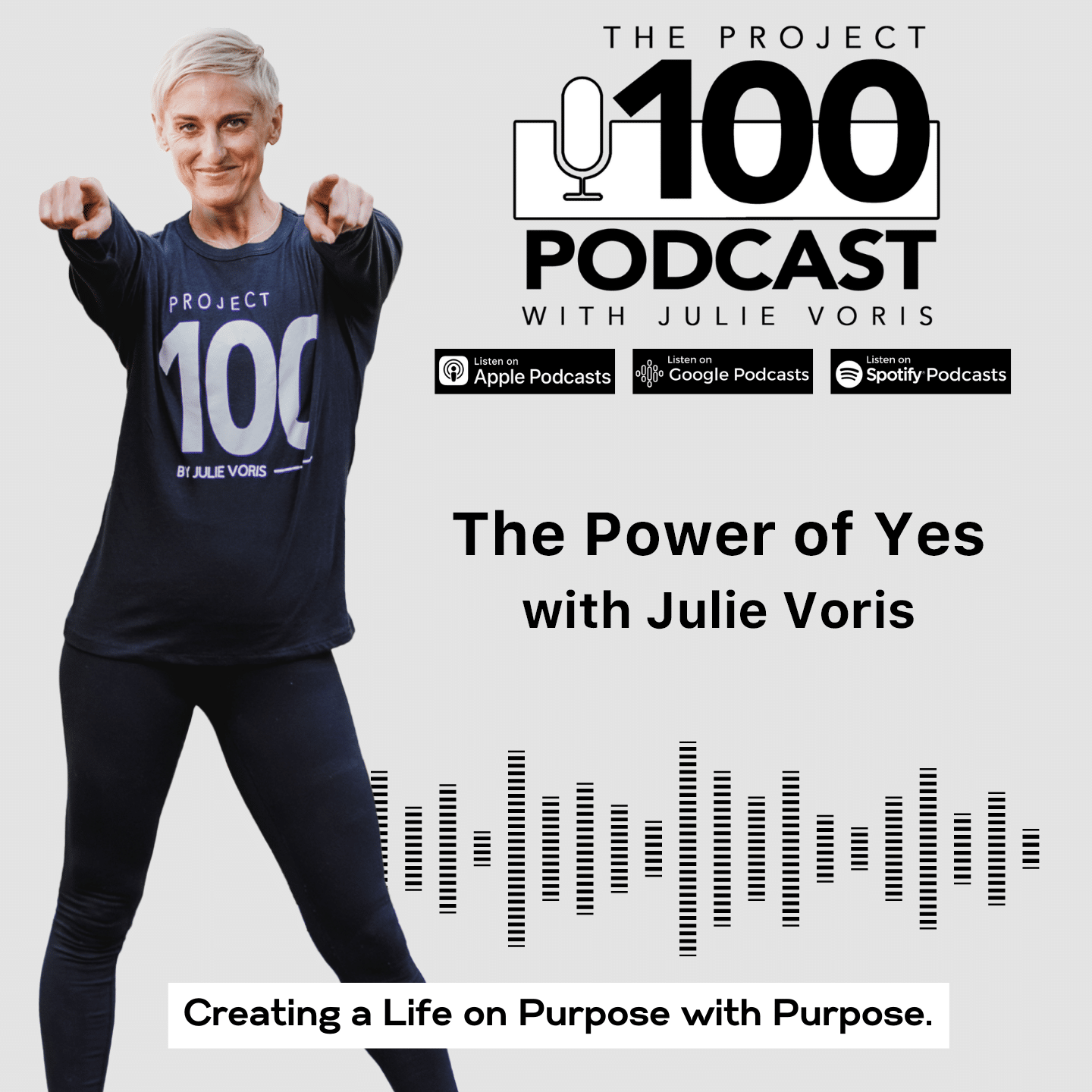