In this episode, I am joined by my friend and fitness expert, Joel Freeman. Joel shares how he started out and how his career has evolved by following his passion. Joel has been with Beachbody for 10 years, and in that time he’s become a Beachbody Super Trainer and created multiple successful programs such as 10 Rounds, LIIFT4, CORE DE FORCE and most recently LIIFT MORE. We discuss the power of fitness, positivity and how working out really does translate to the rest of your life.

Joel dives into his story about where he grew up and how he found his direction. He grew up in a small town and then attended Texas Tech. Around that time, he was working in construction and also doing some bartending. To avoid the summer Texas heat, he got a job at Gold’s Gym selling memberships, and quickly worked his way up within the gym. He moved to Seattle and continued working in fitness with another gym.

Joel was getting more into working out, but he wasn’t all in at the time in terms of his fitness. In Washington, he took his first group fitness class. He had the opportunity to train to become an instructor, which he did, but more as a tool to sell more memberships at the gym. This really awakened what he loves about the fitness industry – the positivity and being surrounded by people who are on a mission to better themselves.

Becoming a Bodypump instructor set him on a journey of practicing and perfecting his craft. Joel shares how he eventually became a Bodypump master trainer. He talks about starting to work with Les Mills and Beachbody. He actually auditioned without even knowing it! A few days after filming, he got a call.

Joel was following the natural progression of his career and meeting people along the way. Through networking, he was connected with an opportunity and soon became the Group Exercise Director for Gold’s Gym SoCal. This was a huge business move for him. He worked with them for four years and helped open gyms all over California. Around that time, he was beginning to make a splash in the Beachbody coaching network. Carl Daikeler then invited Joel to come do CORE DE FORCE with Beachbody.

Joel talks about working with Jerrico on CORE DE FORCE. There were many firsts, and many new things that they had to think about while writing this program. Joel continued teaching group exercise and focusing on lifting. He talks about the philosophy behind his fitness programs and how he focuses on removing barriers in fitness.

We talk about how LIIFT4 spoke to women. Society has created stigmas and misnomers around lifting for women. After the success of LIIFT 4, Joel did several other programs, but he always knew he would come back to the weight lifting world. LIIFT MORE is how Joel works out. He shares his experience creating the program and the improvements he made from LIIFT4. This program is really so amazing in how it pushes us to become stronger and also realize our strength. 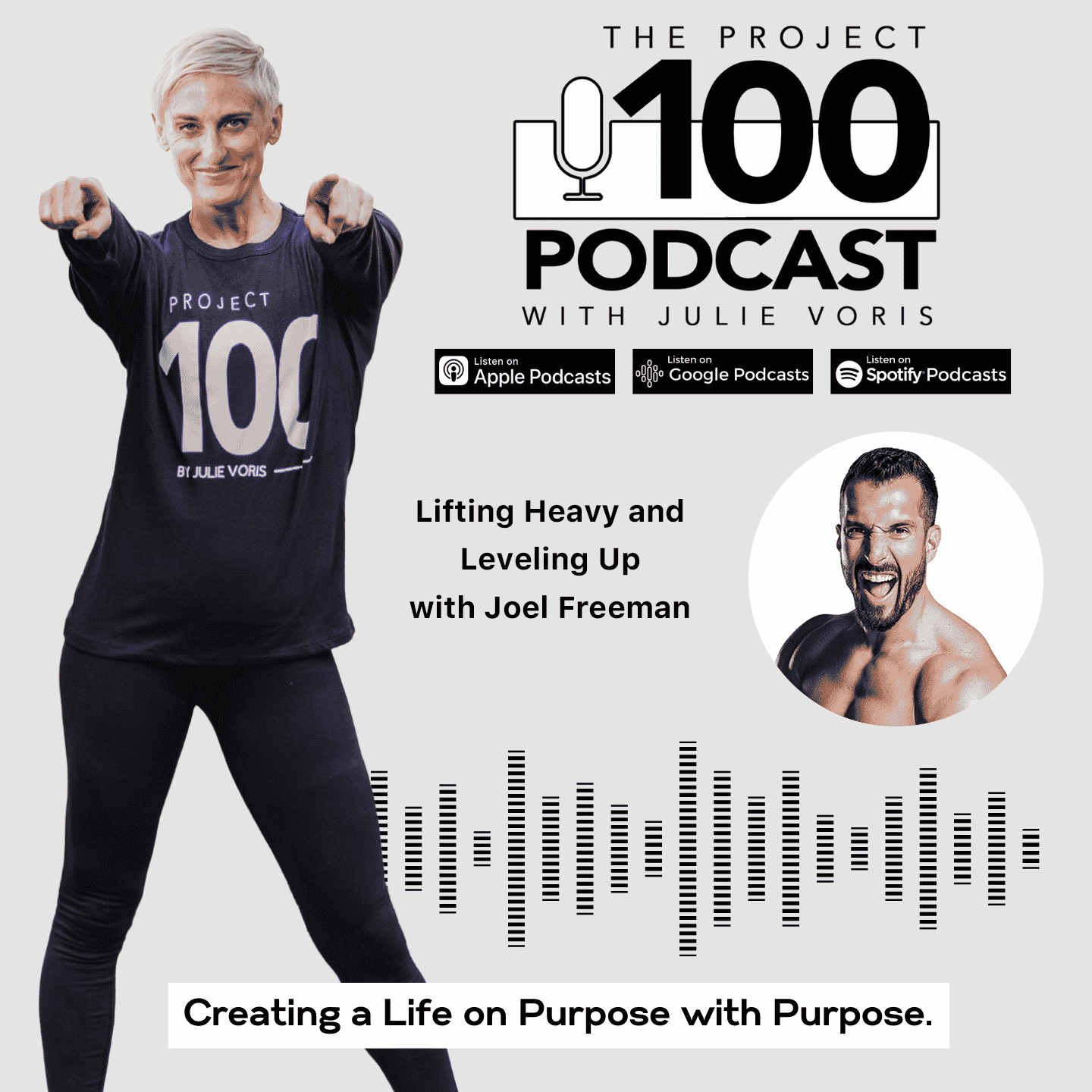