Conor Brown: Create Your Own Magic

In this episode, my guest is Conor Brown. He and I made the connection through the Disney community in Orlando. Conor’s love for Disney has carried him through his schooling and career, and now to his journey as an entrepreneur. This episode speaks to the entrepreneurial spirit and creating your own opportunities.

Conor and I talk about how we met and he shares his origin story. He grew up in the DC area in a Disney family. As he got older, his love for Disney grew, especially the planning aspects of the trips. When he learned more about his mom’s experience in the Disney college program, he knew he wanted to do that. In the program, he got his foot in the door in the company and gained a variety of skills working in the parks.

[09:23] THE COLLEGE PROGRAM AND INTERNSHIP

After applying for several internships with Disney and not getting accepted, he decided to extend his time in the college program. He was selected to work in the Magic Kingdom on the Seven Dwarfs Mine Train. At the time, it was a brand new ride, so he was in the center of the chaos.

After college, Conor was finding himself and planning his next moves. He didn’t land a job with Disney, or the other company he applied for, so he started working in marketing in corporate America back home. In the back of his mind, he was always waiting and hoping that Disney would reach back out with a job opportunity. He came to the realization that that wasn’t going to happen, so he started creating something Disney-related on his own.

Once he started his Disney blog and podcast ‘Disney Opinion’, he wasn’t ready to make it a full-time thing, but he knew one day he wanted to make that jump. He started adding other elements to his business. Then the pandemic happened. With all the time to think, Conor decided he wanted to move to Florida, and he knew it was time to leave his job.

Conor left his job and went to Florida in August 2021. He was staying temporarily with his friend at first, but he knew in his heart that he wasn’t going to leave. He explains what he’s doing now as the Co-Owner and Head Tour Guide for a company called Magical Park Tours. With all of the knowledge he’s gained over the years, and his passion for Disney, he’s able to share that with families as he takes them through the parks. It can be overwhelming to plan a trip, and he takes the guesswork out of it. 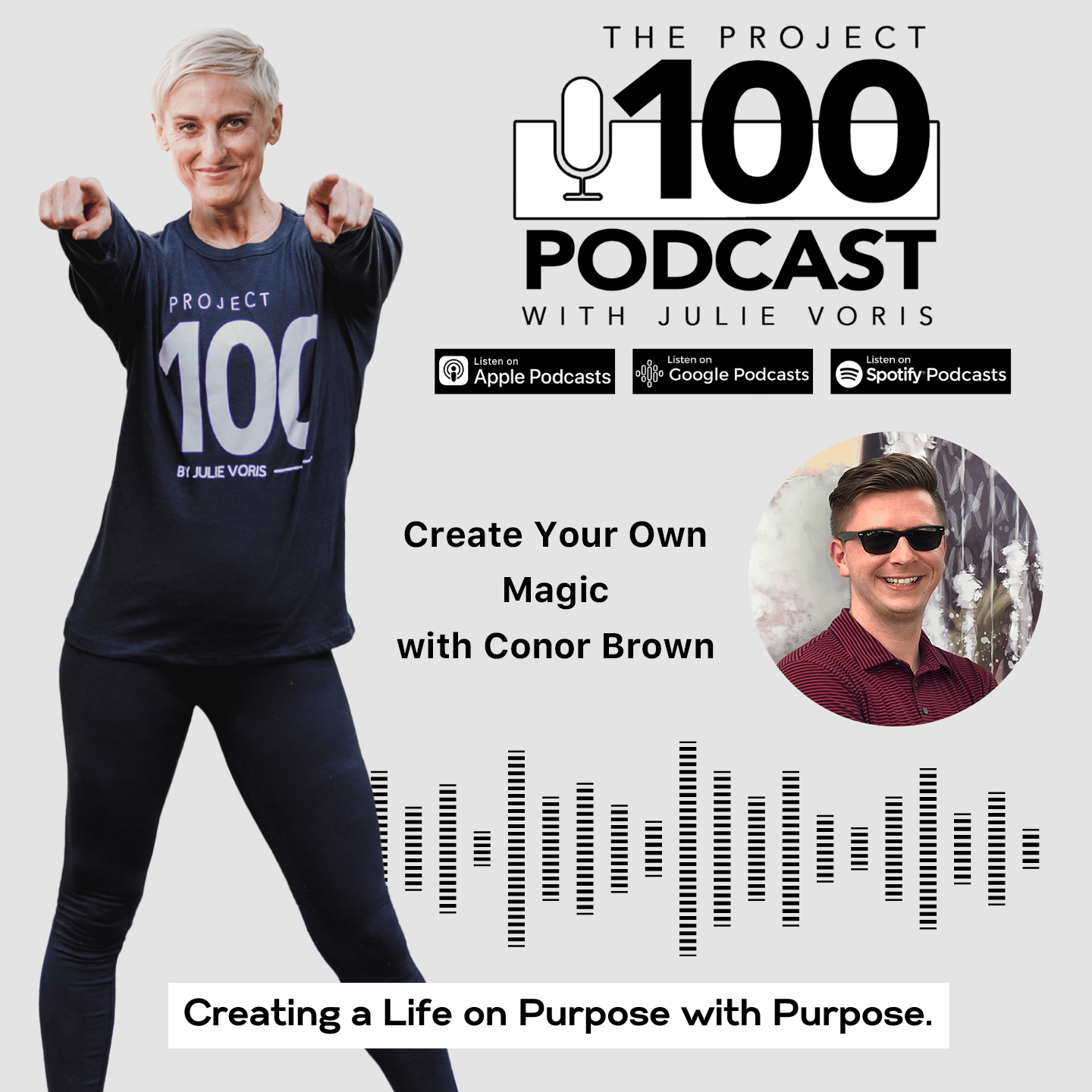